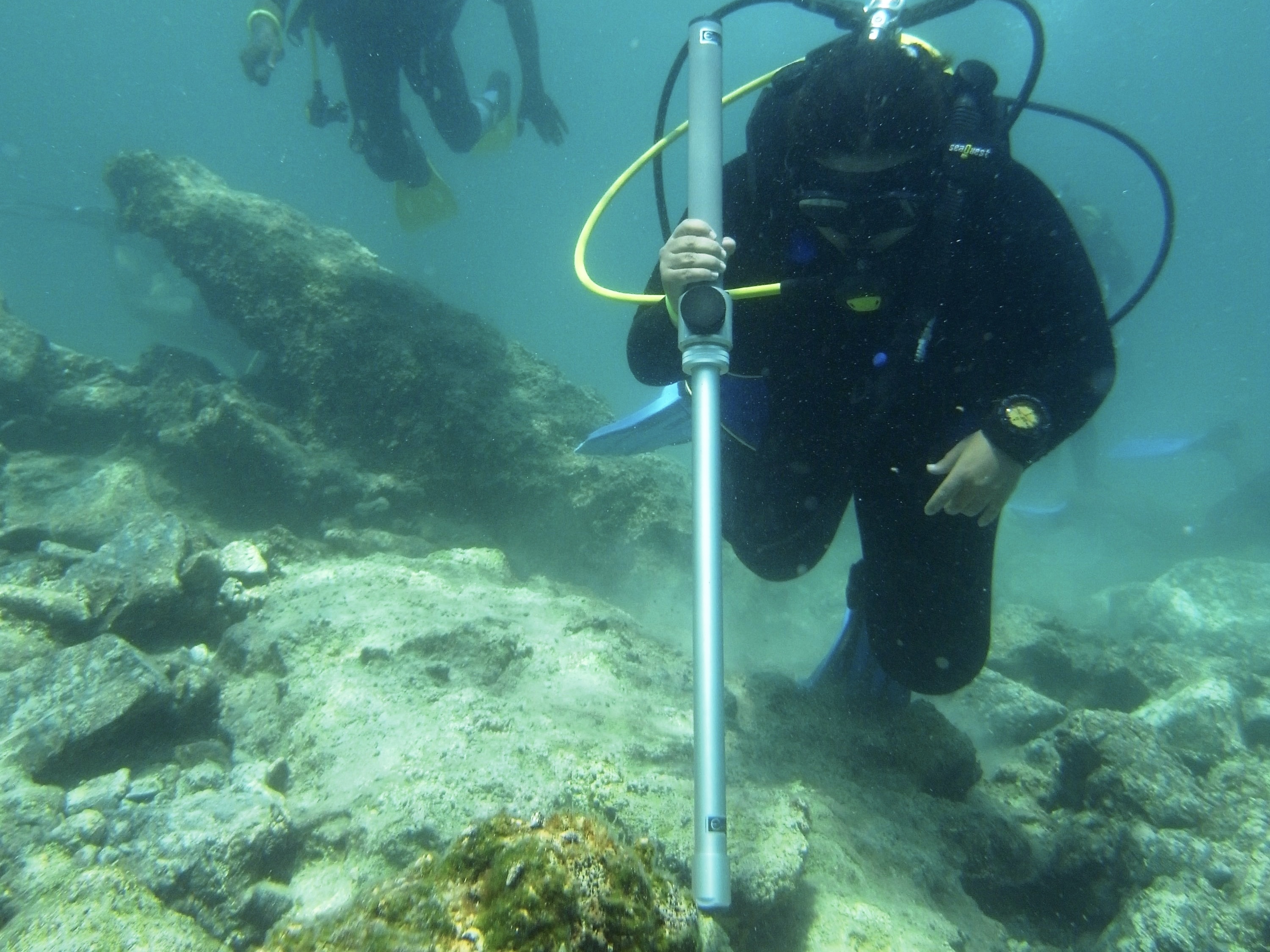 EBINGER - trend-setter in design and detection technology. The MAGNEX® 130 B represents the consistent further development of its underwater magnetic anomaly locator. The detection device has become more compact, is now able to be taken apart and is easier to operate and handle.

The UW magnetometer MAGNEX® 130 B is designed for the locating of magnetic anomalies in the earth's magnetic field as brought about by, for example, ferrous objects that are concealed on the floor of bodies of water or in the ground. Such objects include pipelines, parts of ships, wrecks or ERW. The devices are used typically in professional operations by police divers, for the geomagnetic surveying of abandoned hazardous sites and by commercial diving companies.

The magnetometer has three detection stages with different ranges of sensitivity: In the first and least sensitive stage the device functions dynamically and - in the vicinity of ferrous metal objects - adjusts itself continuously to the background noise/interference.

In the second stage the device works in quasi-static mode. Here the adjusting to and suppressing of the external and undesired noise is carried out slowly. Thanks to the automatic adjustments carried out in these two detection stages the diver does not have to carry out adjustments on the device which naturally simplifies his work.

In the third stage the device works in static mode. In this stage the MAGNEX® 130 B possesses its maximum detection sensitivity. Naturally the range within which a particular ferro-magnetic object can be detected depends on the magnetic field strength of the latter. 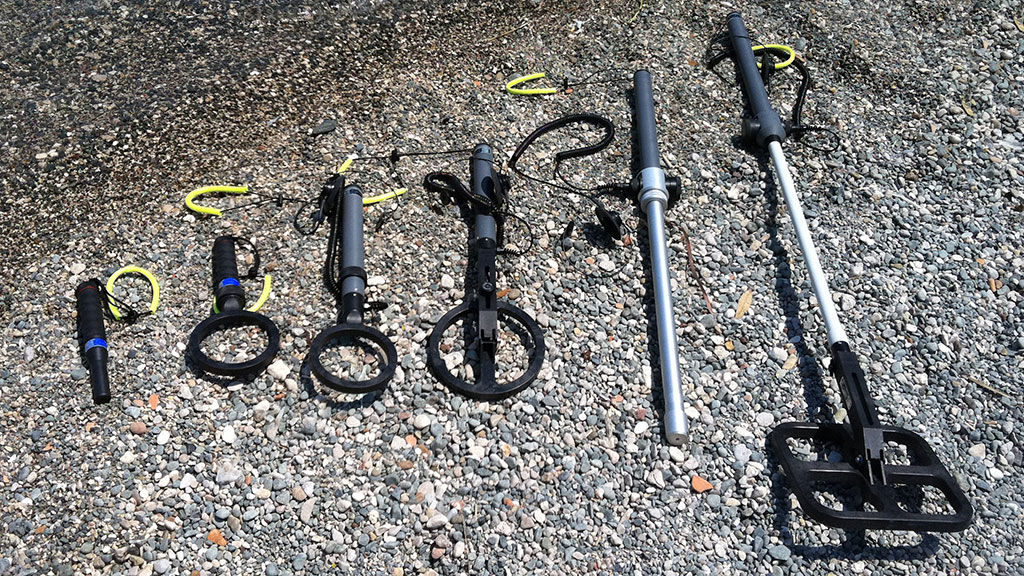 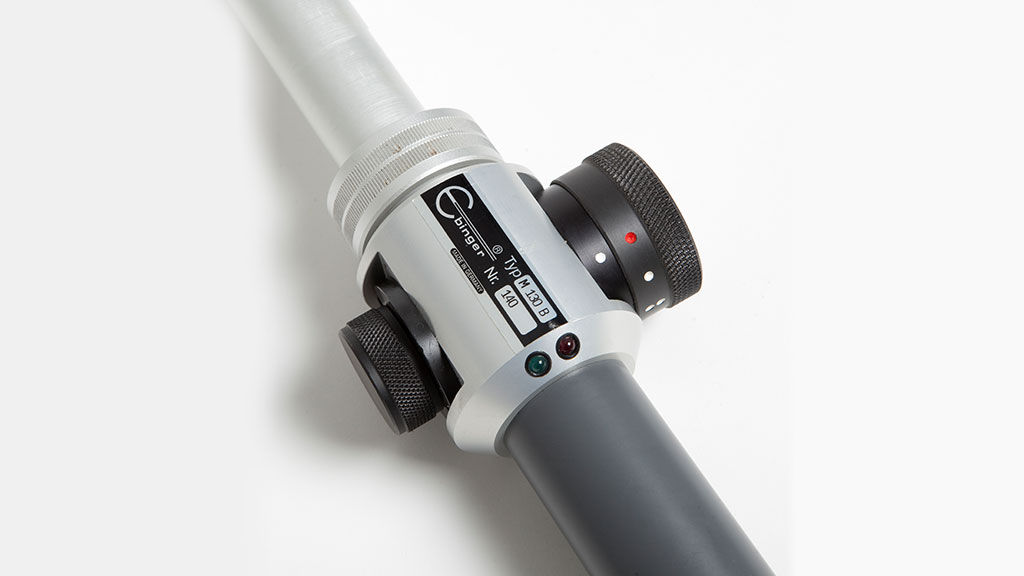 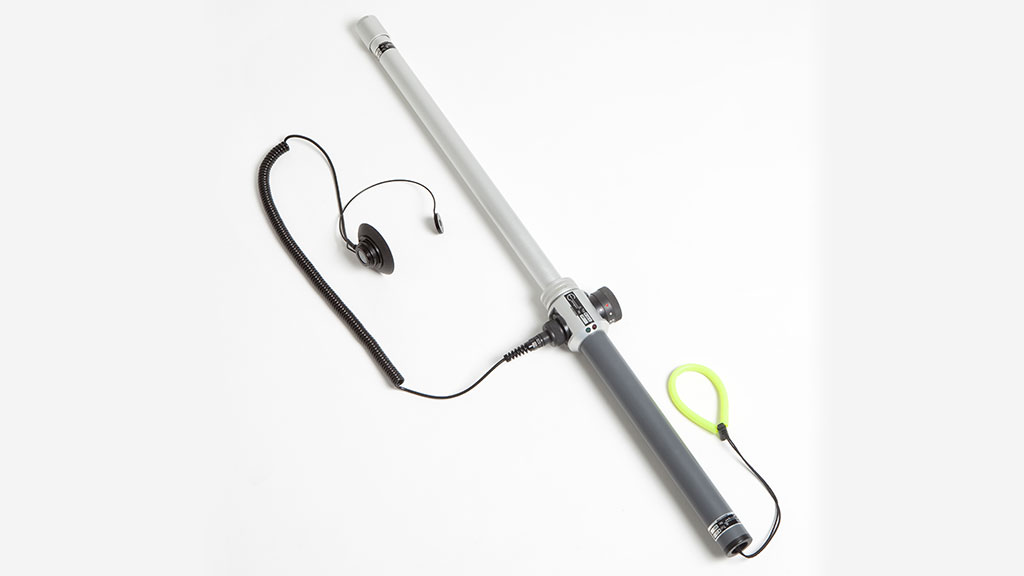